What is a Living Wall? As the technical know-how improves, the greening of the home is no longer limited to horizontal surfaces. Vegetation grown on the exterior or interior walls of city dwellings is the next step in the greening of our cities.

The Green City: Our Urban Future

In his book Arrival City: The Final Migration and Our Next World (2010), Doug Saunders notes that “for the first time in history there are more people living in cities than rural areas.” This trend will continue: “We will end this century as a wholly urban species.” Saunders thinks the forces unleashed by this process could be explosive; but he also believes that a more sustainable, liveable urban environment will be its inevitable outcome.

An Age-old Practice: The Green Roof

As the planet continues to urbanize, city dwellers will be faced with the task of cultivating green spaces wherever possible. The creation of green roofs is one way home-owners and institutions are working to green their communities. An age-old practice, the green roof offers the benefits of cooling in the summer months and providing warmth in the colder seasons. In the city, the green roof has added aesthetic value and improves air quality.

The traditional form of green façade has been an exterior wall covered in vines or ivy. As the authors of Planting Green Roofs and Living Walls (2008) note, use of the evergreen climbing plant: “has been long-established in Europe.” At one time green façades, cultivated for their ornamental value, simply made use of low maintenance self-clinging climbers. Today as the technology advances, the preference added benefits are seen from “the use of climbers supported by steel cables or trellis.”

A living wall differs from a green façade in that it grows in a structure parallel to the façade but is attached to it. On exterior façades, a living wall serves similar purpose as a green roof: beautifying a structure with the added benefit of providing cost saving insulation. When built indoors, the living wall can help to clean the air of pollutants, working like a natural air filter, one that can bring potential energy savings.

Still in its early stages, the science of the living wall faces certain technical problems. Primarily, a gappy appearance can result from the tendency of plants grow upwards, towards the light. To overcome this problem living wall technicians turn to nature, making use of those plant species that flourish in similar conditions: such as on cliffs in coastal areas. In addition to plant selection, successful cultivation of vertical plants will require:

Learn everything about water 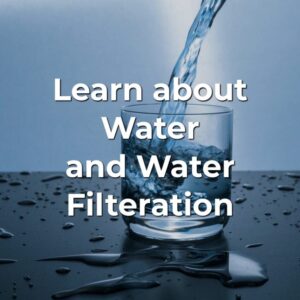 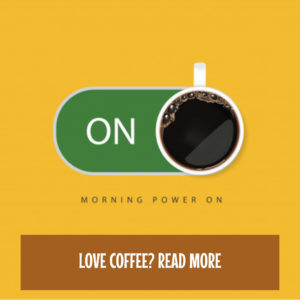